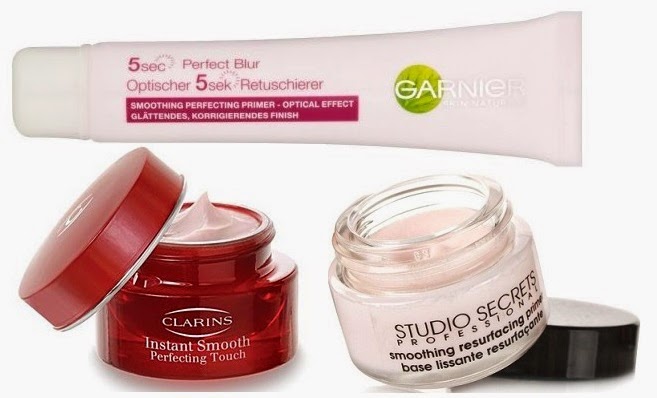 
These are silicone-based (heavy featuring of silicone and silica in the ingredients listings for all) primers that help to blur imperfections and fine lines and, like all primers, are used as a precursor to foundation, after normal skincare products;  a pea-sized amount is spread over the skin and allowed to settle for a minute before foundation (etc) is applied.

Like all silicone-heavy products, these won't really work on faces that are very oily or very dry.  Silicones really just work best on normal to combination to slightly dry or slightly oily.  Overuse of silicone-heavy products can also leave your skin quite dry and flaky too, so I probably wouldn't recommend them every day.  However these particular primers are great as a base to use under makeup you really want to last and/or be photographed, and especially on more mature skin, where the blurring effect helps camouflage finer lines.  They also help to mattify the final look (so if you're looking for a glossy or glowy effect, forget about it - on the other hand, you can just use an illuminiser on top of the primer if a glow is what you want to achieve).

The trick with these products really is to employ the old less-is-more adage.  Use a small bit, work from the centre of your face outwards, add it on top of your skincare - it's not a moisturiser, avoid piling on too much of it or you'll wind up with, well, your makeup piling/balling/bunching up on top of it.  And make sure that you're using like-with-like.  It doesn't work very well with oil-based foundations for example.

At €11.33 for 30ml, this one is a no-brainer.  It does the same as the other two, it's just slightly dryer and grittier feeling on application (this goes away once you've smoothed it into your skin however).  At this price, you're getting more than twice the amount (30ml as opposed to 15) for less than half the price.  How far wrong can you go!  To my eye, it's very slightly pinker than the other two offerings, so this can help to brighten up your face too.  On the other hand, if you have particularly yellow or olive undertone skin, it's got the potential to look a little weirdly ashy.  I say "potential", because the pink in this is not hugely evident either.

Major plus?  It comes in a tube, rather than a not-terribly-sanitary tub. 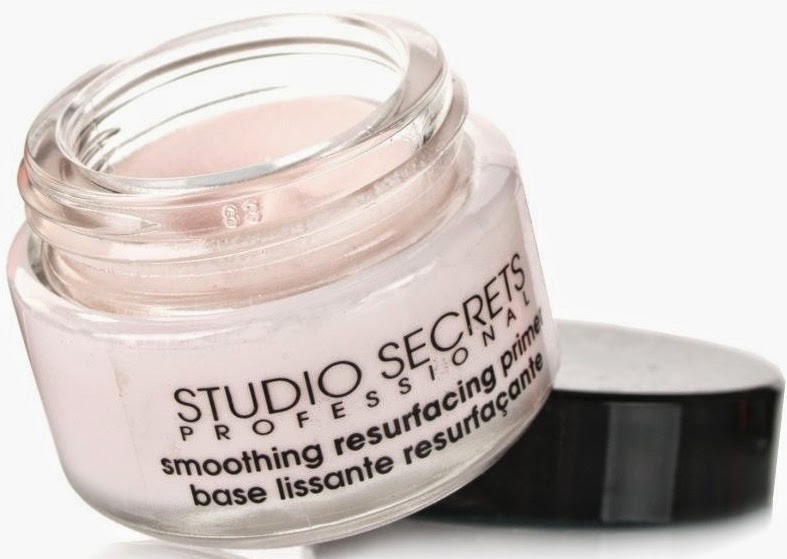 At around €21.50 (or there's a two-for-€22 offer at the moment in Boots, go figure) for 15ml, this one is the next one up.  Slightly less gritty than the Garnier version and very slightly less pink, it's really the same thing as the other two.  This is the one I'll use in my Bootcamp Classes, because I'll usually buy them in a Boots offering, so they have worked out the most cost efficient to-date.  However I think the Garnier version will be replacing this one when I need to repurchase.  This one comes in a glass jar.  Me no likey.  I've broken a few of these, and they're not terribly sanitary. 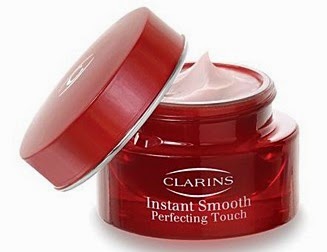 At €25 for 15g, this is the most expensive of the three but my personal favourite.  It really gives more or less the same effect and same finish as the other two, but ever so slightly less of that associated gritty dry-down you get with these silicone-silicone-silicone products.  This one is the most translucent of the three, so it can be used for all skin undertones.  This is the one I'll use on my brides.  Main gripe: similar to l'Oréal offering, this one comes in a tub.

Honestly though, they're all much of a muchness for the average joe soap.  If you're brand-agnostic, just want something that works, are happy with drugstore makeup, and like to save your cash where you can, the Garnier version is highly recommended.
Email ThisBlogThis!Share to TwitterShare to FacebookShare to Pinterest
Labels: makeup