Konjac Sponges - do or dont? 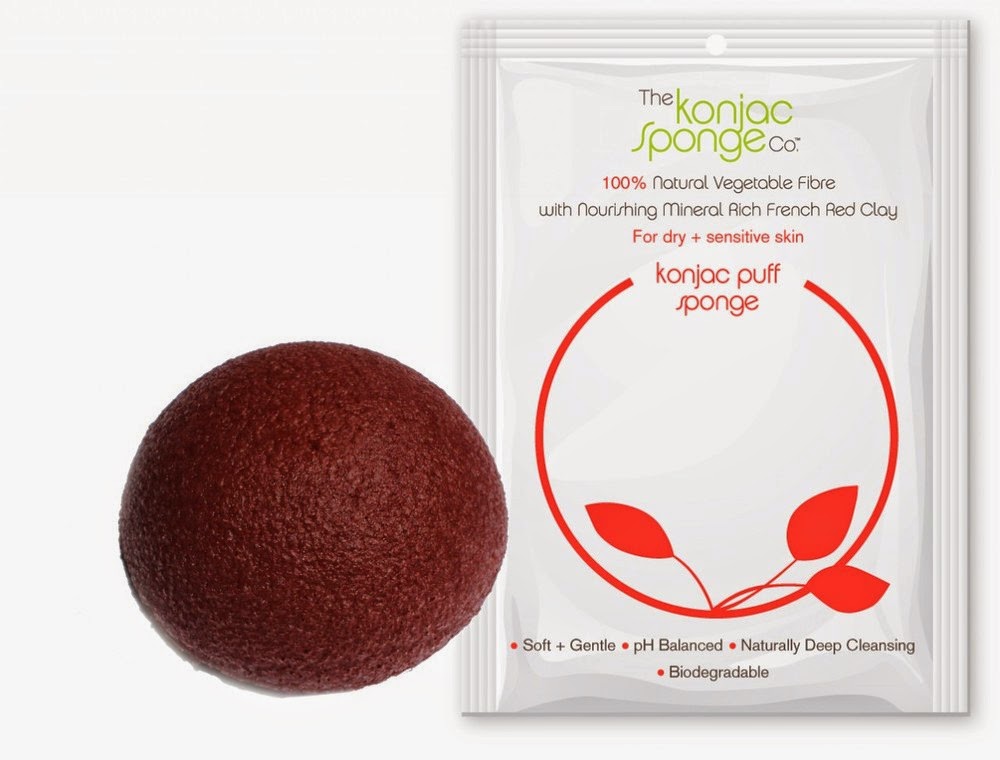 I picked one of these up at a Harvey Nichols' event a while back and I've been using it for a few weeks now.   I mentioned before (here) that I had found a product that would replace the need for a dedicated cleanser and separate makeup remover, and This. Is. It.


So I could wax lyrical and prosaic about the "whys" behind these things.  That they're made of biodegradable vegetable-based fibres, in an ethically sustainable way, and so on and so forth.  Or I could explain the "hows".  Wet them, apply your cleanser to your face, use these in a circular motion to remove the cleanser and along with it, all the toxins and makeup.  Or just go straight to the "Big Deal" portion.

These are soft, strange-feeling actually, but very soft.  Although they look like they're harsh, they don't feel in any way abrasive.  They're pillowy, and soft, and looooovely.  Designed to last around three months before being tossed, these are worth every penny of their €7-€10 ish price tag (depending on where you purchase).  I'm a convert.  These work brilliantly for "normal" levels of makeup.  Together with the tubing mascara I've been using lately, I've had no need for a dedicated eye makeup remover, or even a dedicated makeup remover, period.  Happy days.

Saving money on products, effort, hassle, and skin pulling and dragging are all bonuses.  Better looking- and feeling- skin, major bonus.  Incidentally, I bought the red clay version (it's supposed to be impregnated with red clay and is the version recommended for used by those with dry and more mature skin).  Not sure if there's much difference between it and any of the other ones.  Either way, I'm happy with the one I've got.
Email ThisBlogThis!Share to TwitterShare to FacebookShare to Pinterest
Labels: skincare