2014 has seen a lot of cosmetic companies moving away from ethereal ice-cream pastel shades of the last few years for their Spring collections into more definite shades, and Chanel is no different.  The Collection Notes de Printemps, Chanel's Spring 2014 makeup collection, is due to launch on 24th of January and juxtaposes core shades of pink, violet and plum shades with slightly clashing red.


The red of the collection is a move away from the gradually darkening, blood and oxblood reds we've seen in the Autumn and Winter of 2013.  This is a brighter, sunnier shade of red (lips, cheeks, nails).

The pinks in the collection feature both a pastel pink for the eyelids (where would we be in Spring without some pastels) and electric pink for the lips.  There are also two opposing purple shades - a soft grey-based lavender for a graze of colour and a violet plum nail varnish for something more striking.

On into the collection we go...

Lumieres Facettes - An LE quad called Quadrille featuring very soft but definite and highly wearable shades of grey lavender and chocolate brown (both matte), apricot pink (satin) and a warmed-up golden-based ivory (pearl shimmer, retailing at €50.  Honestly, personally, quads leave me cold.  I have so many eyeshadows that I just don't bother with them generally, so I rarely even look at them (the Chanel Christmas collection palette changed my mind on that, but let's just move on, shall we?!)

Oh Chanel, why oh why oh why... are you trying to break me?  More Illusion d'Ombre shades for my collection - Diapason (a violet plum with a brown base) joins Impulsion (a pastel pink with silver shimmers), at €29.50 each, Diapson is new and Impulsion is LE.  Until I see them in the flesh, I shall reserve judgement on Diapason, however Impulsion sounds gorgeous, and definitely merits a closer look.  For, ahem, research purposes. Purely.  Natch.  Moving along, again. 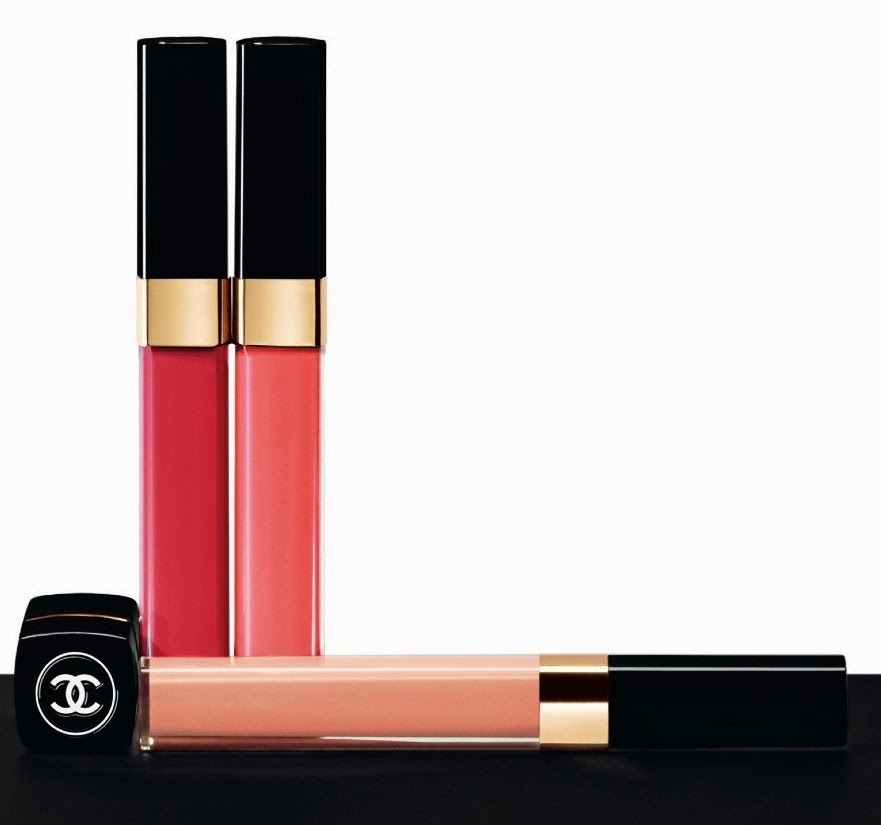 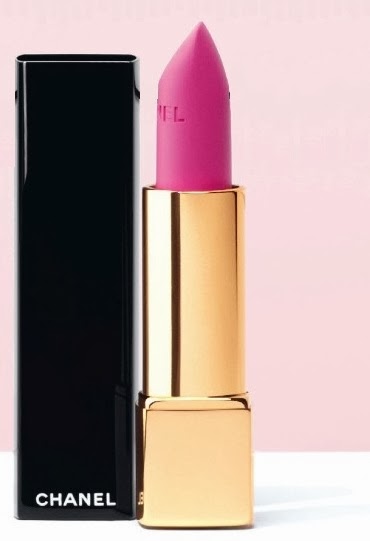 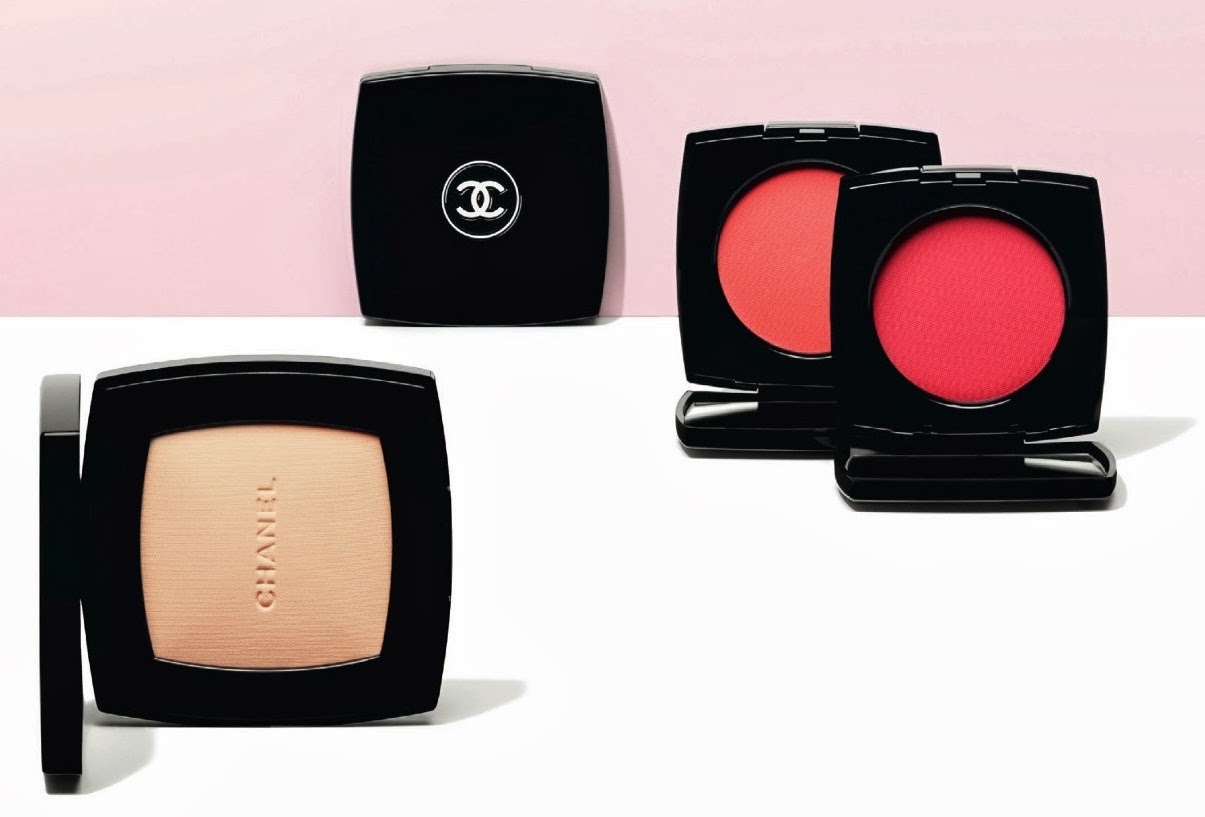 This collection, unusually, doesn't feature any powder blushes, instead two new, and quite definite, Creme Blush de Chanel shades are released.  At €34, we see 67/Chamade (a tangy rosy red, new) and 69/Intonation (an intense coral pink, LE) making an appearance.  Not too bothered about these (personally) but this is a gorgeous cream-to-powder matte finish formula, worth trying out.

Chanel's Poudre Universelle makes a LE appearance in compact form.  I know it might seem a little silly to get excited about something as relatively basic as a skin finishing powder, but honestly, this one, of everything in the collection, is of the most interest to me - Chanel's Poudre Universelle has only made an appearance as a loose powder before. 160/Préface is a gorgeous slightly warmed shade of translucent powder that should suit everyone from really pale up to medium skin-tones.  This one I will be purchasing.  Incidentally, it'll set you back €39.50. 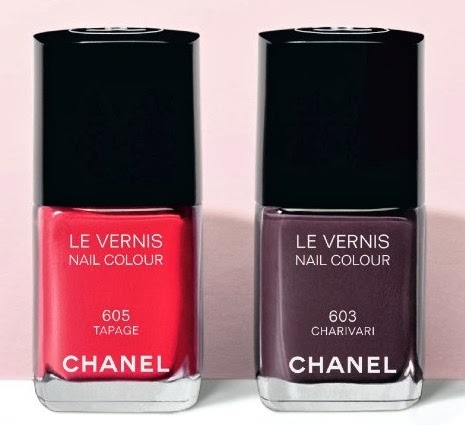 Three new soft nail polish shades, 603/Charivari looks to me like a smudgy mauve (my kind of shade), 605/Tapage, a tomato-orange based red and 167/Ballerina (not shown), which looks to be a peachy-nude shade.

My own look-sees?  Nail polish in Charivari.  The compact Poudre Universelle.  And of course the Illusion d'Ombre shades.  That's enough.  Roll on 24th of January.
Email ThisBlogThis!Share to TwitterShare to FacebookShare to Pinterest
Labels: brands, launch, makeup